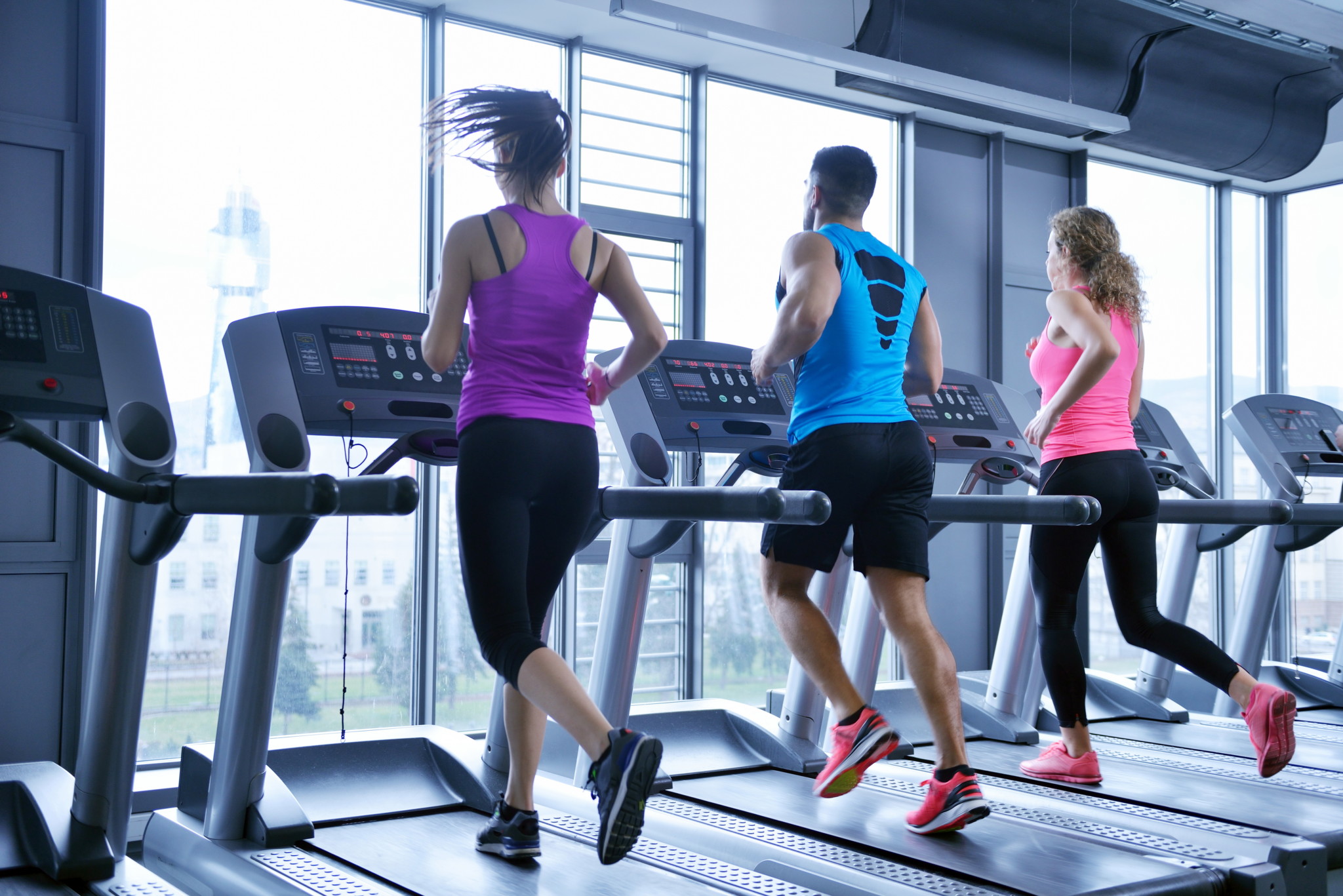 There’s a reason why some fitness clubs are more successful than others. They successfully anticipate what their customers want and pay attention to what’s happening with the fitness community at large. There’s a lot of skill involved in maintaining that sort of awareness, and it’s certainly possible for fitness club owners to improve in that regard.

While some aspects of exercise are timeless, it’s clear that certain types of exercise will become more popular than others for a certain amount of time in the fitness community. Aerobics classes are still popular today, but they still don’t have the cultural prominence that they did in the 1980’s.

People will often search for specific types of fitness classes online. They’ll choose fitness clubs based on whether or not those clubs offer the classes that they want. A club that doesn’t offer the right classes won’t even be considered. While keeping up with the trends in the fitness community can be challenging, it might be the key to improving sales for fitness clubs everywhere.

Focus On Some Forms of Fitness That Have Been Consistently Popular

There are other fitness clubs that will go too far in the other direction, becoming too trendy in the process. They will end up constantly switching the classes and the equipment that they offer in order to keep up with what’s going on in the fitness community, which can end up increasing the costs associated with the club.

It’s clear that some exercise equipment remains consistently popular from decade to decade, and that’s also true for certain fitness classes. Yoga, for instance, is unlikely to stop being popular any time soon. Fitness clubs that have a mix of trendy and timeless activities will be much more likely to ultimately succeed.

There are some people who constantly want to try new forms of exercise. Other people like consistency when it comes to their own exercise regimens. It is possible for fitness clubs to appeal to both types of customers, and to all of the customers who will fall somewhere in the middle between these two extremes.